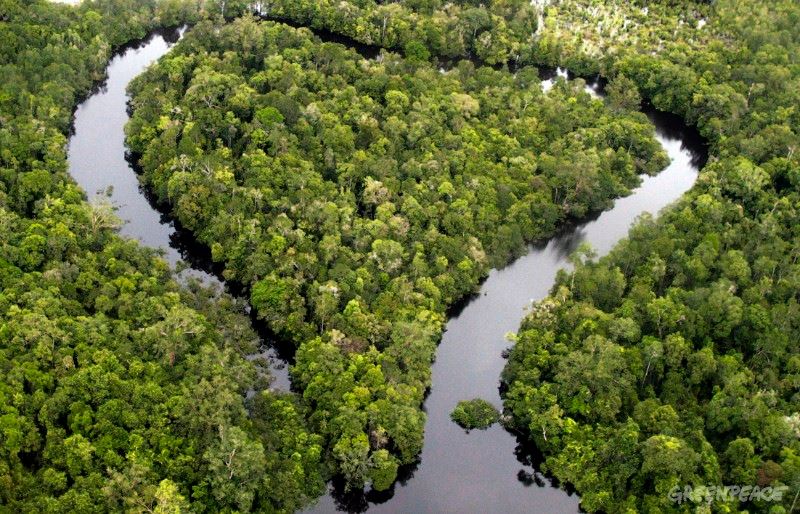 Paper is made from cellulous fibres, mainly those coming from wood, a renewable material. Yet whilst it can be sustainably produced, almost half of the trees cut down in the world end up being used to make paper. The world’s woods and forests are already working to give us paper every day. Try to buy only recycled paper and paper coming from sustainably managed forests.

Paper can be produced in a way which causes minimal damage to the environment, notably through the use of sustainable sources of energy such as renewable biomass, and by sourcing fibres used to make paper paste from recycled wood or sustainably managed forests. Furthermore, if the paper industry were to make a conscientious effort, we could significantly produce the amount of waste involved in the production process. Yet according to the FSC, paper production accounts for around half of the trees cut down for commercial purposes in the world, although this doesn’t represent as large a surface area of our forests. In fact, only 7% of forests in the woods are specifically dedicated to paper paste production.

Unfortunately, however, some paper originates from unsustainably managed forests which contribute to the problem of deforestation, as is the case in Indonesia. France, for example, imports paper produced in countries under threat of deforestation and the destruction of primary forest land. According to the WWF, around 20% of paper and card sold in France comes – either directly or indirectly- from high-risk areas. Furthermore, we need to bear in mind that paper consumption in France has increased by a factor of 10 since the 1950s.

Thanks to our forests, we have access to paper, a powerful and vital means of communication which our society could no longer do with out, even in the digital age. This is why, as with any other consumer product, we need to use it responsibly, ensuring that we buy 100% recycled paper or paper coming from FSC certified sustainable forests. In fact, by using recycled paper instead of newly produced paper, an office worker can save up to 12 trees, 15,000 litres of water and the energy equivalent of 720 litres of oil a year. It is also worth pointing out that the average office worker in France gets through 70kg of paper a year, which amounts to around three packs a month.